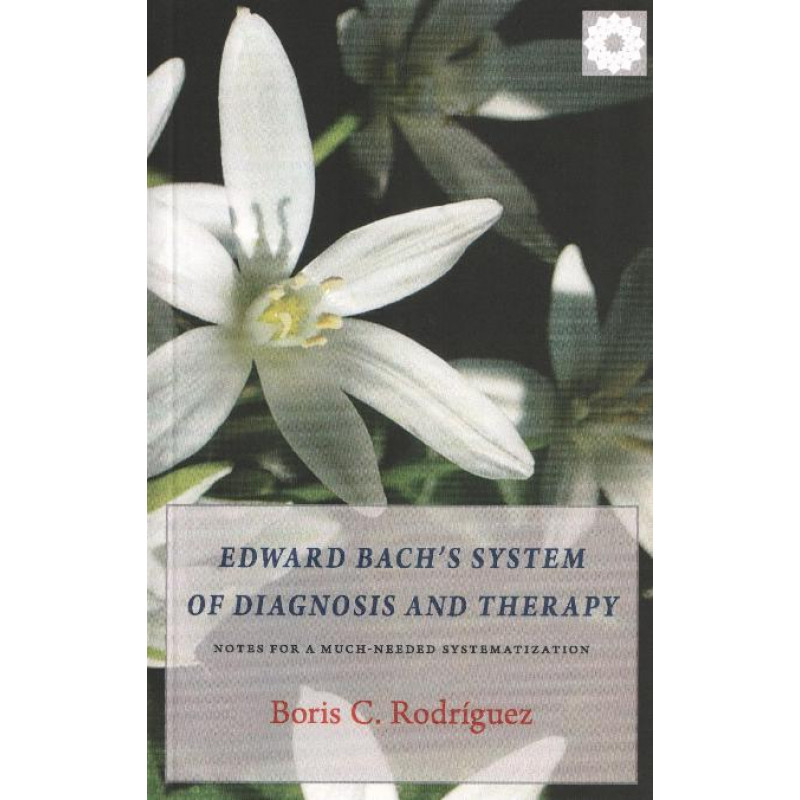 NOTES FOR A MUCH – NEEDED SYSTEMATIZATION

Edward Bach stands in the great tradition of brilliant physicians who became increasingly concerned with psychology. His dedication to healing states of mind, rather than treating disease surgically, was informed by revolutionary ideas about medicine. His work brings us closer to a plan, whose scope is not yet fully known, in which thirty – eight flower essences act as catalysts in a wider therapeutic process.

Boris Rodrigez adopts and defends Bach’s discoveries as a diagnostic and therapeutic system and, with true originality and sympathy, he demonstrates how it can share the ‘common language’ of standard classification systems – such as the Diagnostic and Statistical Manuals produced by the American Psychiatric Association.